When it Comes to Advocacy, Cann Leads the Way 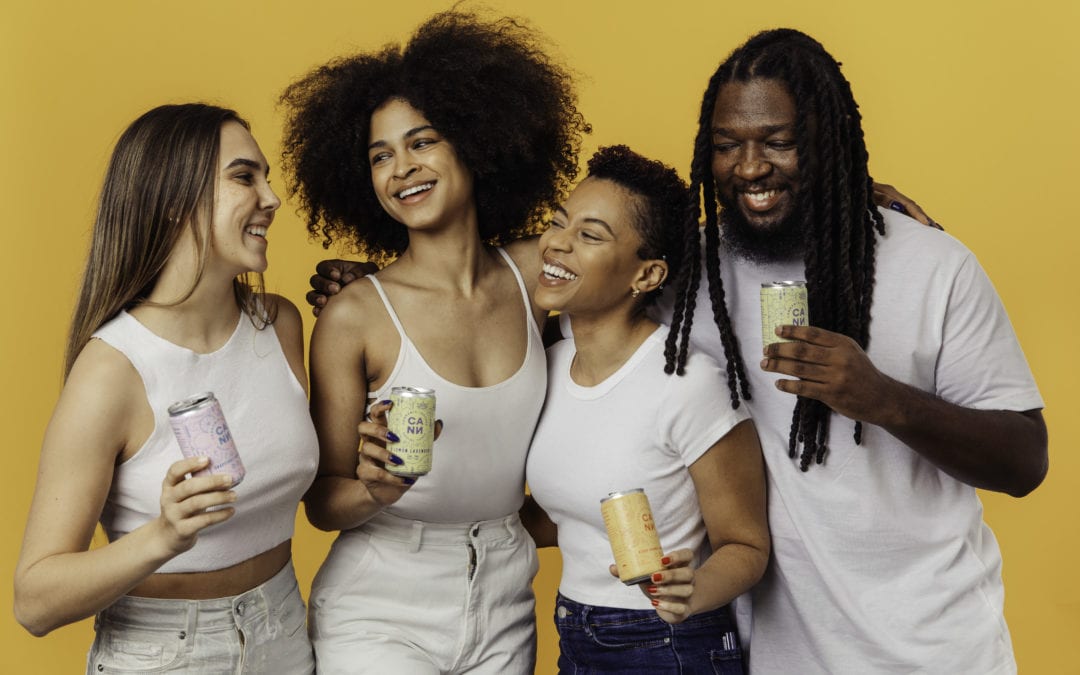 To the masterminds behind Cann Social Tonics, Pride is not only about waking up every day as your true self, but also supporting members of the community to help them feel safe showing up as themselves. That’s why the cannabis-infused beverage brand is leveraging its position to make a change.

Showing Up for Human Rights 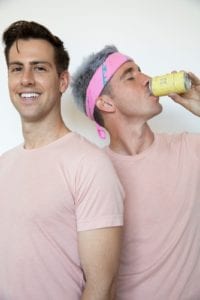 Cann is dedicated to showing up for the BIPOC community and speaking out against racial injustice. The need to join in the struggle for human rights is especially pressing in light of the COVID-19 pandemic, the damages of which have disproportionately impacted people of color. This Pride season, Cann is standing with those communities — speaking up, protesting, and donating. The socially-conscious brand acknowledges their privilege and the role it has played in the opportunities available to them today, particularly in an industry that stands on the shoulders of the Black and Brown people who have lost their lives and freedom doing what Cann does every day. Their staff recognizes the disproportionate and devastating harm the War on Drugs and criminal justice system have inflicted on people of color. As a result, they are committed to passing the microphone to queer people of color — who are consistently erased from the conversation — and listening to their stories.

The history of cannabis legalization and the LGBTQ community are inextricably linked. In 1992, the first Cannabis Buyers’ Club was set up in San Francisco’s Castro District by gay activist Dennis Peron alongside Mary Jane Rathbun. the two activists later went on to draft the California Compassionate Use Care Act in 1996, which legalized medical cannabis in the Golden State. Cann takes pride in these early activists and the course they charted for queer members in their industry. That said, the cannabis community is in desperate need of increased diversity, inclusivity, and equitability. The brand’s hope is for their celebrations to lift up people of color, their voices, and their communities, so that the queer community can be a part of the solution.

The folks at Cann are currently focusing their voices, energy, and donation dollars towards the amplification of Black voices. Below are donations that Cann made in June:

At Mammoth Holistics, we are proud to carry brands that support causes that align with our values of inclusivity, diversity, and respect.