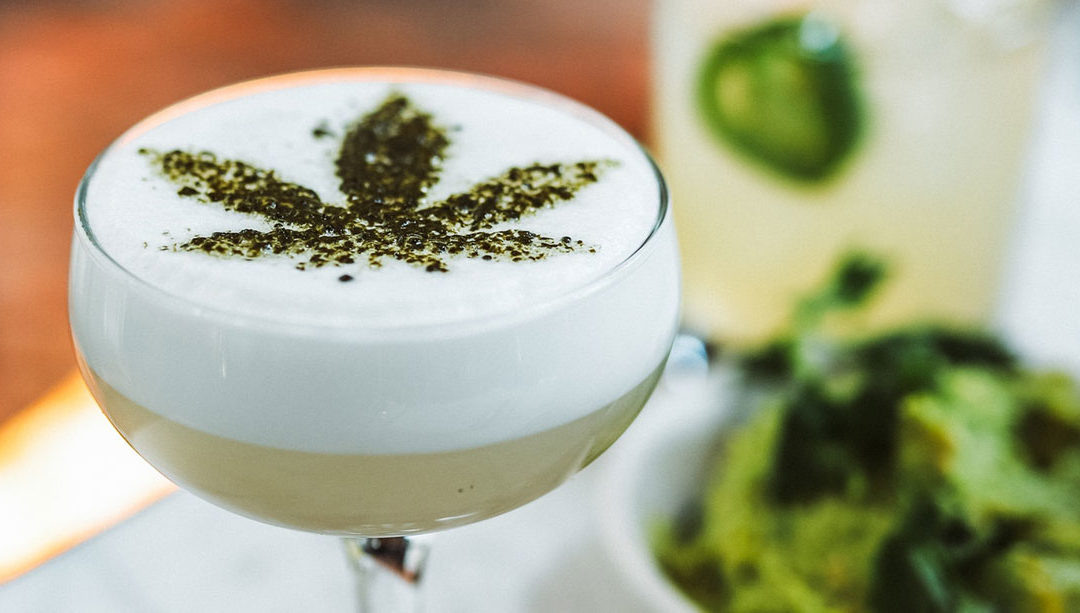 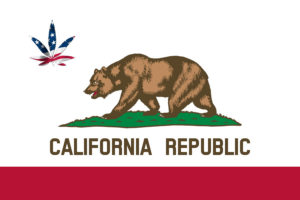 ia has been one of the more accepting states regarding marijuana (cannabis), which makes its cumbersome journey to legalization so interesting. The state decriminalized marijuana In 1975 only to become the first state to legalize medical marijuana in1996. This momentum should have resulted in victory for Prop 19 in 2010, but somehow the voters failed to deliver and legal recreational marijuana remained elusive.

California would try once again to “legalize it“. It would join Washington state and Colorado that both enjoyed victories in the November 2012 election. Voters finally succeeded in 2016 with Prop 64, the Adult Use of Marijuana Act (AUMA) that would be implemented statewide by January 2018.

Municipalities can limit how they are affected by Prop 64, in which each cities’ individual policies regarding marijuana production, sale, and use have to be considered. In addition, each city and county within the state has the right to file restrictions or even ban cannabis-related businesses.

This makes navigating the new landscape a challenge for those involved in the commercial sale, production, and distribution of legal recreational marijuana products for adult use. Nevertheless, the passing of the law simply provided a baseline of legalization.

Before you get too excited and start vaping all over the place, be aware of all of the ways you can break this shiny new law. Secondly, keep in mind that the state stands to earn a mint off of the following infractions, Source: http://www.canorml.org/california_cannabis_laws

Taxing the sale of legal recreational marijuana is one of the main considerations for municipalities and the laws below reflect how they aim to do it.

January 1, 2018, came and went. The new regulations aimed at protecting society would mean certain death for many existing marijuana-infused product manufacturers. Businesses folded, unable to comply with the new rules or pay the sizable permit and licensing fees necessary to operate.

Lastly, those who were left standing like Torrey Holistics, had to remain creative and nimble to adjust to this temperamental industry. These marijuana business pioneers now have an advantage that will help shape the legal recreational marijuana market in California. Likewise, the recreational user is at the forefront of pivotal societal evolution. Attitudes toward marijuana consumption soften and they become the first generation to partake legally.